DID documents for nodes

Nodes can publish public keys so applications can check node signatures. Nodes can sign verifications for users, node lists and app information. Nodes can include information about themselves if they wish.

Each node can maintain a list of other nodes it trusts. This way applications (including the BrightID reference app) can find other nodes to communicate with.

Private profile data that is shared peer-to-peer in BrightID, but not meant to be widely viewable would be stored encrypted.

Connection data currently being stored by our backup server can be moved to Ceramic. Links to profiles would be stored encrypted to prevent plain-view traversal.

The methods for viewing encrypted profile data and contact lists will be governed by methods stored with the DID documents / IDX.

Can connections between profiles in IDX be selectively exposed for graph analysis? We would need to have ways to anonymize the traversal, such as blind find.

For storing backup data, I think we will have the same challenge we had with ipfs with ceramic too. Who should pin these info for users?

By default Ceramic will garbage collect any document that has been created, modified, or loaded after some period of time. In order to prevent the loss of documents due to garbage collection, you need to pin the documents that you wish to persist. Pinning instructs the Ceramic node to keep them around until they are unpinned. 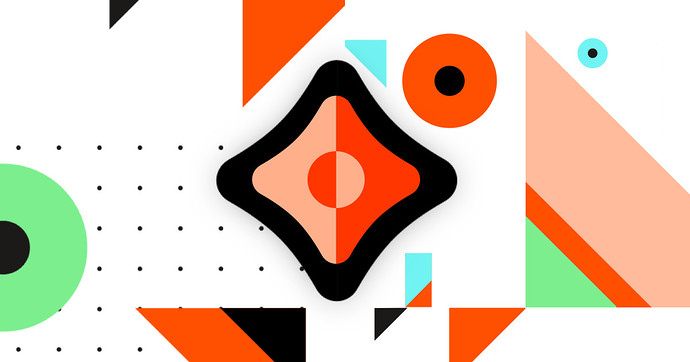 Specs, docs, guides, and APIs for the Ceramic Network.

I think the problem with decentralized storages is logical not technical.
I still think that It can be very helpful to have a decentralized storage service with democratically elected nodes for freely pinning reasonalbe amount of data for brightid verified users and charging users based on storage cost and replication factor for higher usage.

What if we provide the option for an IDChain node operator to also run ceramic/IPFS and if they do they get an increase to their stipend?